Iamtheblackdiamond is a culturally influential Music Artist from Nashville, Tn. As a recording artist and performer, Black Diamond has made quite an impact among fans since 2018.

Black Diamond is a multi viral music artist, comedian, model and entertainer based in Atlanta, Ga. She has been seen on national television on MTV's Ridiculousness and Worldstar Hip Hop performing her viral hit song "Lights Off".

What’s going on Black Diamond? Please introduce yourself to our readers and tell us where you’re from.
I’m from Nashville, Tn. I am a viral rap artist, comedian & entertainer.

What was life like growing up in your city?
My mother was on drugs, so I was raised by my grandmother. I was teased and picked on a lot as a kid. I grew up in a city where most people never aspired to do more than work a 9-5. Me wanting to do music seemed far-fetched and impossible to my family.

What made you decide music was your passion?
As a child I was already into music arts and performing. I played in the band, was always acting in school plays and dancing at all the family functions. I began writing poems and after seeing Lil Kim and Foxy Brown videos, I put all my talents together and said to myself I can do this.

Tell us about the single you are currently pushing and where it’s available.
My new twerk song that has everybody shaking ass.. flat ass, round ass, fake ass, wide ass is called “Let’s Fuck” by Black Diamond produced by @Ogscribb. It can be found everywhere on all music platforms including YouTube.

What else can we catch you doing besides Music?
I do comedy videos. Ive had numerous viral videos. The first one went viral with over 8 million views & is seen on MTV Ridiculouness and Worldstar. I’ll also be featured acting on Starz in a new series called ” P Valley”.

What’s your definition of Grynd?
The continual pursuit of achieving your goals and dreams. Having days of feeling depressed, alone, useless and wanting to give up but somehow still find the strength and courage to push until you get where you want to be.

For the other young ladies out here pursing music, what advice would you give them?
Network and never give up. When the door doesn’t open, go through the window. If the window is locked, find a rock and break the glass. Determination is key.

Where can we keep up with you online?
Instagram: @Iamtheblackdiamond

Any S/O’s?
Shout out to the one who’s been in my corner and on this journey with me from the beginning nonstop, my family, my friends, The Dime Mob & God

Bandzoogle's Music feature allows you to sell your albums and tracks - and we never take a percentage of your sales. Choose from set prices, free downloads, or even give away a track in exchange for a mailing list signup! 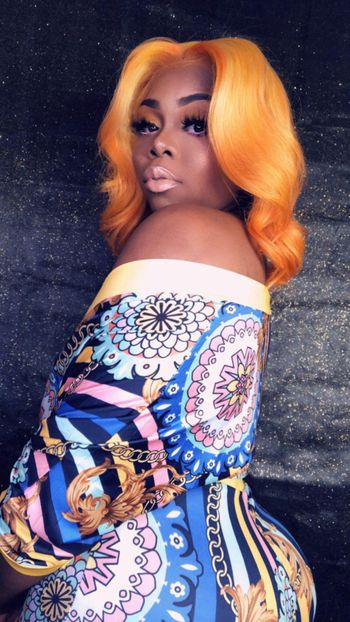 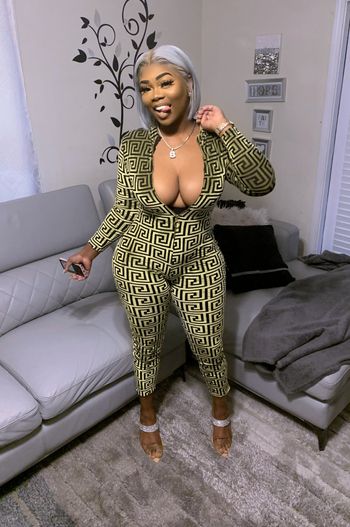 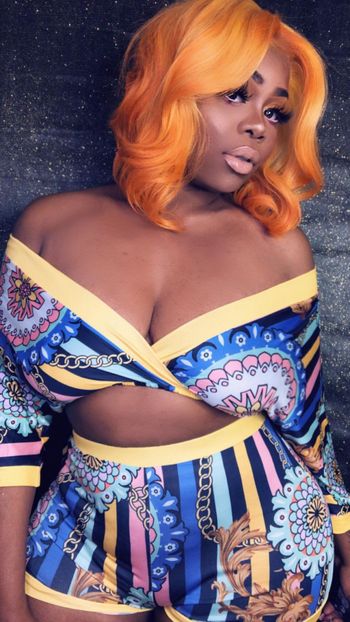 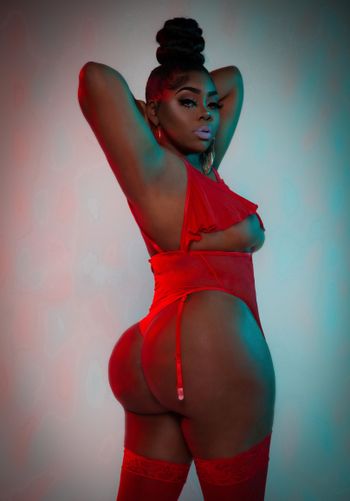 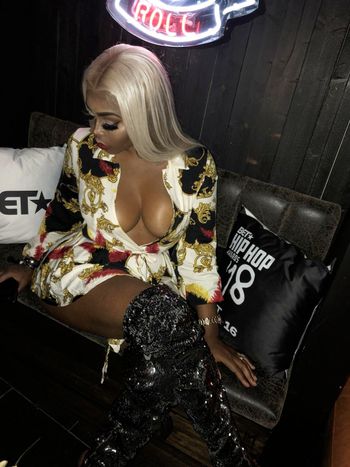 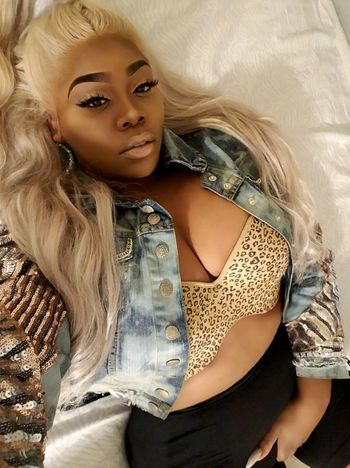 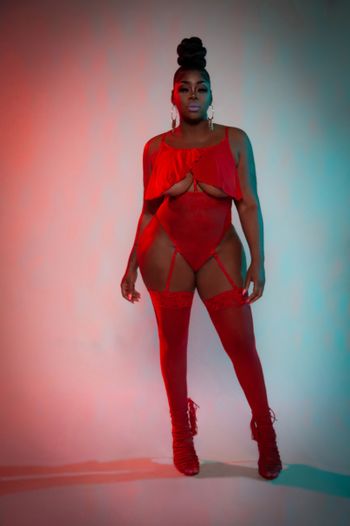